But if you called me a curator – someone I liked, who I thought knew me – I’d wonder if it was a hidden insult.

Performance as Publishing, A Play for Voices, 2014, commission for Three Letter Words (co-curated with Kate Phillimore)

Fiona James, Some thoughts on the automatic, still forming, 2013

Hannah Rickards, Right here and then nothing anywhere else, 2012, commission for the London Bookshop Map

Publish and be Damned, Institute of Contemporary Arts, London, 2 March 2013, included installations of new video by Clunie Reid and Anne Tallentire among others, ‘A whole loads of rubbish’ [sic] performed by Anat Ben-David and Stuart McKenzie, screenings and launches (organised with Kate Phillimore)

‘No Strings: Your ad here’, Publish and be Damned at V&A Friday Late, V&A, London, 25 November 2011 (organised with Kate Phillimore)

‘The best way to explain it is to do it’, George Polke, London, July–August 2006 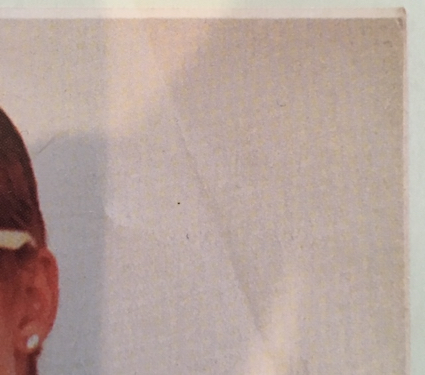